RPF is a java framework that utilizes tools such as Guice and org.reflections to create a productive development environment for programmers of any project type, by providing a plethora of libraries and bindings for your favourite APIs, automatically registering commands, managers, etc, and more. 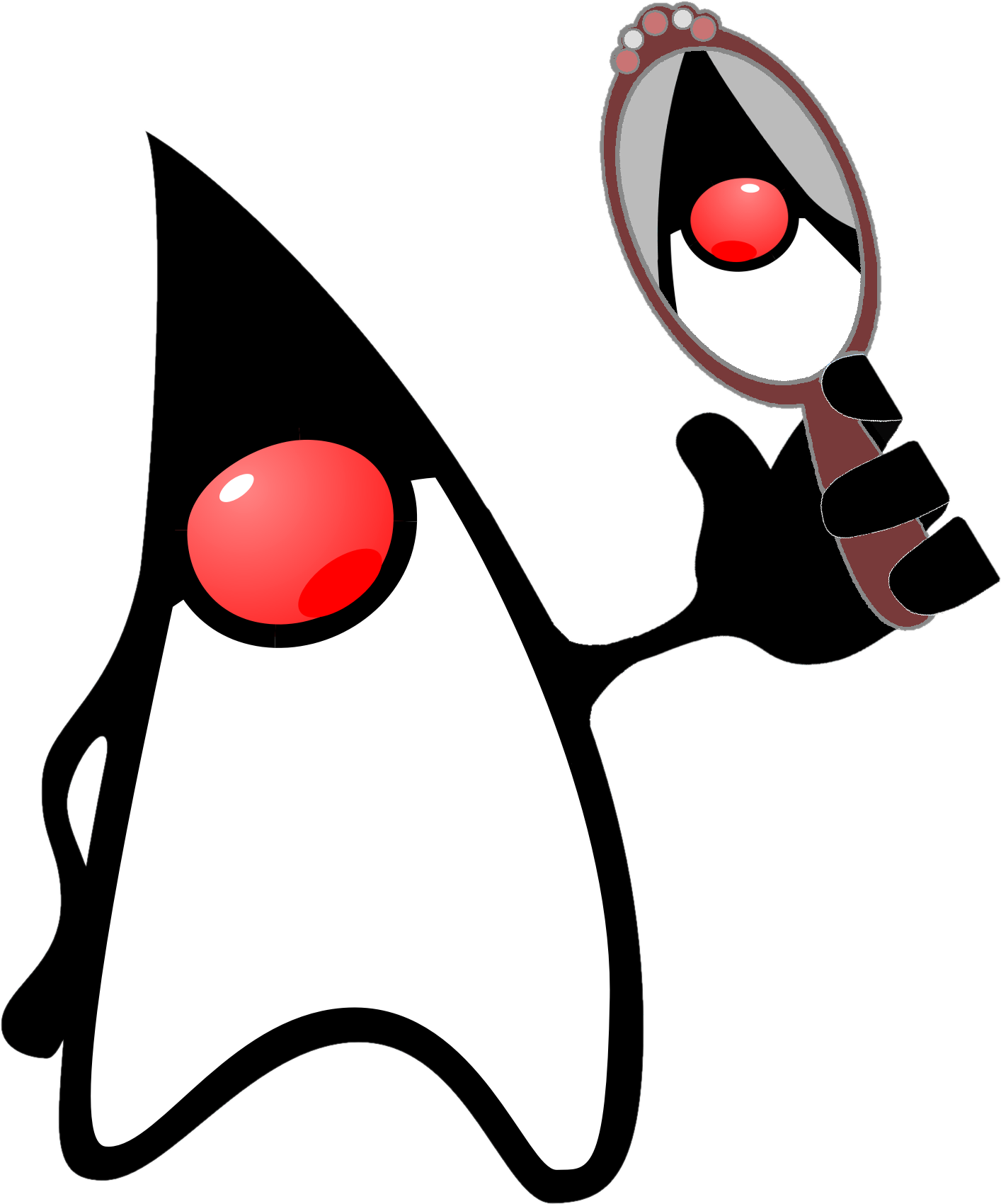 RPF has extensive documentation available on the wiki, and of course there's the javadocs. Getting started is as simple as adding the repository and dependency to your build tool of choice, or if you're old fashioned, you can find binaries on jenkins.

By far the most important feature of RPF, is it's registerable system, a flow chart of which can be seen on the right, or under if you're on a small screen.

To put it in words, the startup registerable system allows you to make guice bindings, and them immediately depend on them in the next registerables. A more in depth explanation with examples can be seen by clicking on the guice logo.

Another major selling point of RPF is it's automatic org.reflections integration for major components, such as commands, file types, loggers, and anything else that would normally have to be manually registered. Bindings also extend this functionality significantly. In layman's terms, normally when you create a new class, you'd have to reference it somewhere, so your application actually knows to execute it. Not with RPF, with the power of org.reflections' classpath scanning, the framework automatically registers anything you'd typically be doing manually. With exception to registerables of course, as they usually require a specific startup order. More info on this can be found by clicking on the reflections logo.

Guice is an advanced dependency injection library, allowing you to get an instance of a class as simply as: At the core, this is the feature you'll use most, but guice is also immensely configurable, you can: Guice provides more features, but these are the most useful ones in my opinion, and the ones RPF provides wrappers for. Typically, you'd have one module with some hardcoded bindings, which usually isn't very elegant. Let's put this into perspective, you have 3 classes, your main, your server connector, and your server data grabber. You want your connector to be binded to ServerConnector.class, and injectable into the server data grabber, but ServerConnector has injections of it's own from a third party lib. This is where child injectors/modules come into play, and without RPF this scenario can get extremely complex, especially when you have several components of your bootstrap system depending on each other, and other libraries.

RPF combats this situation with the StartupRegisterable system, allowing you to dynamically create modules during startup, without having to worry too much about the backing logic. The only thing you have to do, is ensure you tell RPF to register your registerables in the right order, RPF handles the rest. Going back to our previous example, with RPF, this would be easily achievable, by simply adding the binding for ServerConnector in the first registerable, then it'll be available for injection in the next registerable.

Reflections is what we call a classpath scanning library, and the easiest way to explain it is by saying, it's the opposite of reflection, regardless of the name. The Java reflection API can tell you about a classes architecture, and even lets you interact with it. For example, using Java's reflection API, you could find all annotations on a specific class. The opposite of that would be finding all classes with a specific annotation, and that's just one of the things org.reflections can do.

RPF uses this functionality to automatically register things that'd normally have to be done manually. E.g. command classes, event listeners, logger implementations, the list goes on. Bindings extend this functionality significantly, providing this auto register support for everything in your chosen API that'd have to be registered manually normally.